Ken Boyd writes blogs, articles, whitepapers, and provides video content. He is the Co-Founder of Accountinged.com, and owns St. Louis Test Preparation (accountingaccidentally.com). Ken is the author of "Cost Accounting for Dummies," "Accounting All-In-One for Dummies," "The CPA Exam for Dummies," and "1,001 Accounting Questions for Dummies." As a former CPA, Auditor, Tax Preparer and […]

According to Forbes magazine, “65% of organizations have an agreed upon strategy but only 14% of employees understand it, and less than 10% of all organizations successfully execute it.” As a kid, my family loved taking trips to see extended family and friends and more than a few were trips out of state. Growing up […]

Today we are speaking with Stuart Easton. He is the CEO of TransparentChoice and is a veteran of the software space. His background includes stints working on reporting and data analytics and he is passionate about improving business outcomes for his customers. Stuart lives in the UK and enjoys hiking, mountain biking and playing with his […] 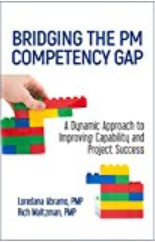 Rich Maltzman, PMP, has been an engineer since 1978 and a project management supervisor since 1988, including a two-year assignment in the Netherlands in which he built a team of PMs overseeing deployments of telecom networks in Europe and the Middle East. His project work has been diverse, including projects such as the successful deployment of the entire video and telecom infrastructure for the 1996 Summer Olympic Games in Atlanta, and the 2006 integration of the program management offices (PMOs) of two large merging corporations. As a second, but intertwined career, Rich has also focused on consulting and teaching, having developed curricula and/or taught at:

Rich has also professionally developed project management professional (PMP®) exam prep courseware, including exams and books. He even edited and was "the voice" for a set of eight audio CDs—a major part of a PMP prep course for an international company, for whom he has also facilitated PMP exam study groups. Rich was selected for the modeling team for the fourth edition of the PMBOK® Guide published by the Project Management Institute (PMI) and contributed to the chapters on quality and risk in both the 4th and 5th Edition, and provided input for the 6th Edition as well.

Dr. Ginger Levin is an Author, Senior Consultant and Educator in project management.  Specialize in the areas of portfolio management, program management, the PMO, mentoring, metrics, change management, and maturity assessments. She is a certified PgMP and PMP as well as an OPM3 Certified Professional. She also has a book series with Taylor and Francis, […] 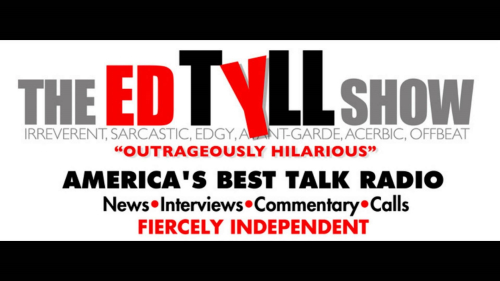 Uber is now known just as much for its scandals as it is for its cheap rides. Why do things continue to go terribly wrong at the San Francisco ride-sharing company whose CEO was just caught on camera in a heated argument over money with one of his drivers? Gerald Leonard, a Washington, D.C.-based consultant on corporate culture, says you don’t have to be a fan or critic of Uber to learn from its mistakes. These include an aggressive and unrestrained culture where harassment and phobias were ignored. Leonard says the company lacks the vision and values to put its employees and customers first that would have prompted management to openly address its problems at the first sign of trouble. As more customers continue to delete their Uber accounts, Leonard can share the three unifying principles that are hallmarks of great company culture and why so many companies fail the test. He is the author of “Culture is the Bass: 7 Principles for Developing a Culture That Works.” 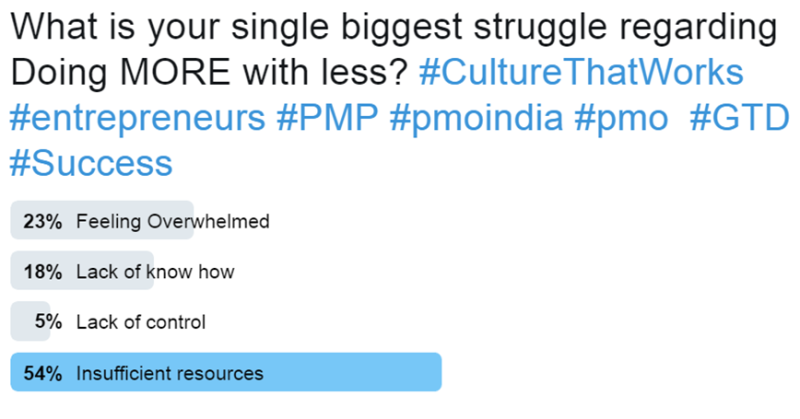 Learning to Do More With Less

A survey of business owners asked them what their biggest struggle in trying to do more with less was. Approximately 23 percent of respondents admitted to feeling overwhelmed while 18 percent said it was their lack of knowledge. Another 5 percent said their lack of control stood in the way of their success. An overwhelming 54 percent admitted that insufficient resources stood in their way. Even if you have unlimited funds, it is vital to do more with less if you want to build your company culture. There are several different ways that you can make your resources stretch further.

Today we are speaking with Alana Hill. Alana is the principal consultant and CEO of 2Hill Consulting Services where she has provided PM consulting, coaching and training for the past decade. 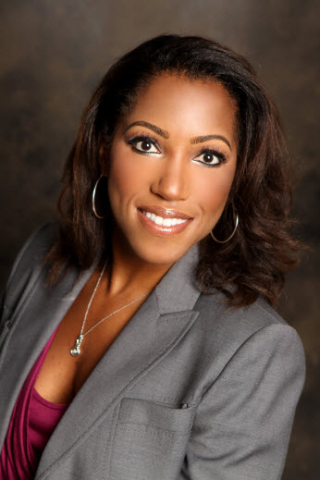 Alana M. Hill, PMP is a passionate speaker, author, trainer, and mentor. Her experience as an engineer and certified Project Management Professional (PMP) in upstream oil and gas provides a real‐world insight into how people and teams can excel. She has been recognized for her excellent communication, leadership, and team‐building skills. Her international, cross‐functional business knowledge shapes her perspective of developing talent. Ms. Hill holds a B.S. in Petroleum Engineering from Texas A&M University and has 20 years of leading successful projects.

As a speaker, she conveys a message of compassion and resilience that inspires leaders, and as a trainer she is fun, engaging, and thorough. She combines PM methodologies with DISC personality assessments to help people and teams excel even in the face of adversity.

She is the author of "Love is a Catalyst," where she shares her family’s trials and triumphs over cancer. When she is not traveling the globe, you will find her running and serving in her church and community.

Solutions and Training to Maximize Your Business.

Book Alana to speak at your next event 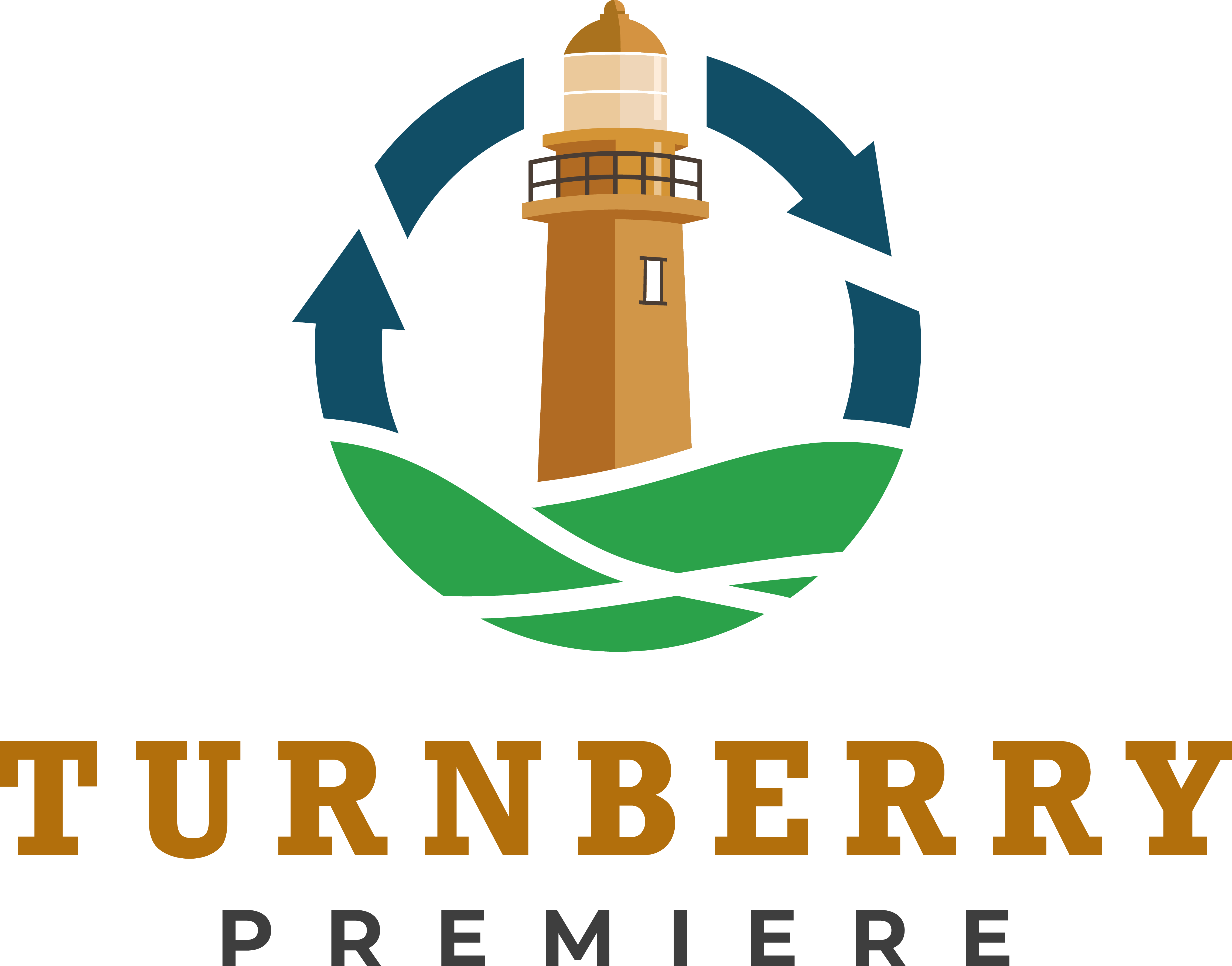 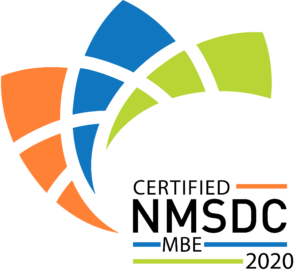